There are so many different types of chainsaws available on the market today that purchasing a chainsaw can be a daunting task for those who have no prior experience using the chain. Here are some types of chains available. 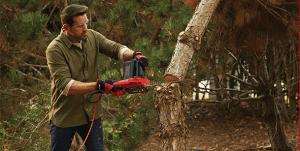 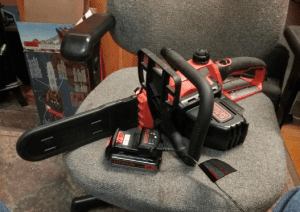 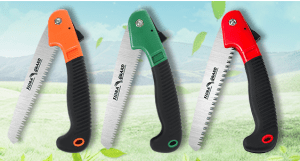 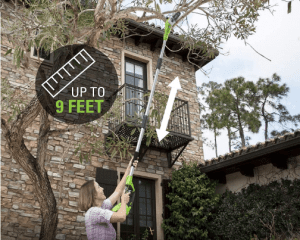